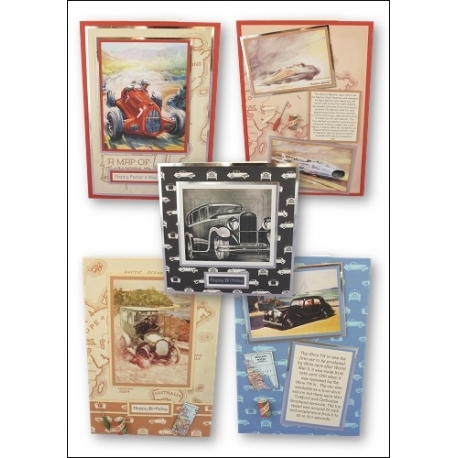 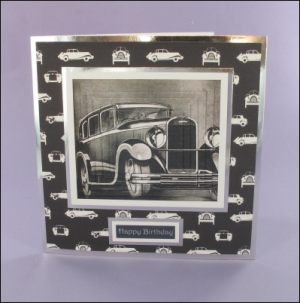 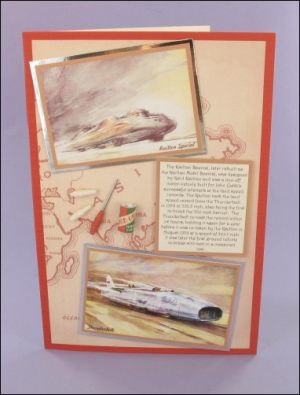 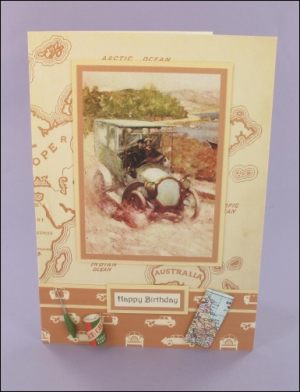 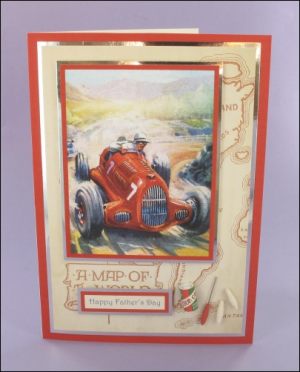 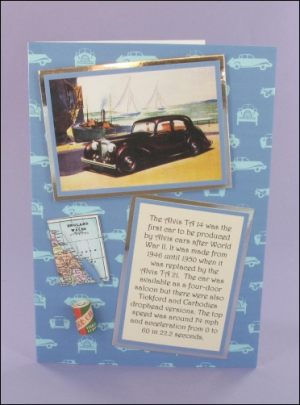 After having such fun creating miniatures for the Origami Shirt set, they were very much in mind when I started working on this fab motor car-themed set. This set of 40 sheets not only contains some superb car images but there is also a sheet of cute miniatures that can be used with them.

Petrol-heads will love our Railton Special and Thunderbolt sheets, two cars that were in competition for the land-speed record back in the late 30s. Bringing the speed down a little, there are several racing-car images which really capture the feeling of movement as they race around the track after the ultimate prize

And down to the more sedate, check out the fabulous monochrome Chenard & Walcker images, the Austin Princess and Alvis 14 set as well as the Motor Maid pictures, a great touring car of the day. Whatever speed your men travel at, there should be something for all of them in this great set.